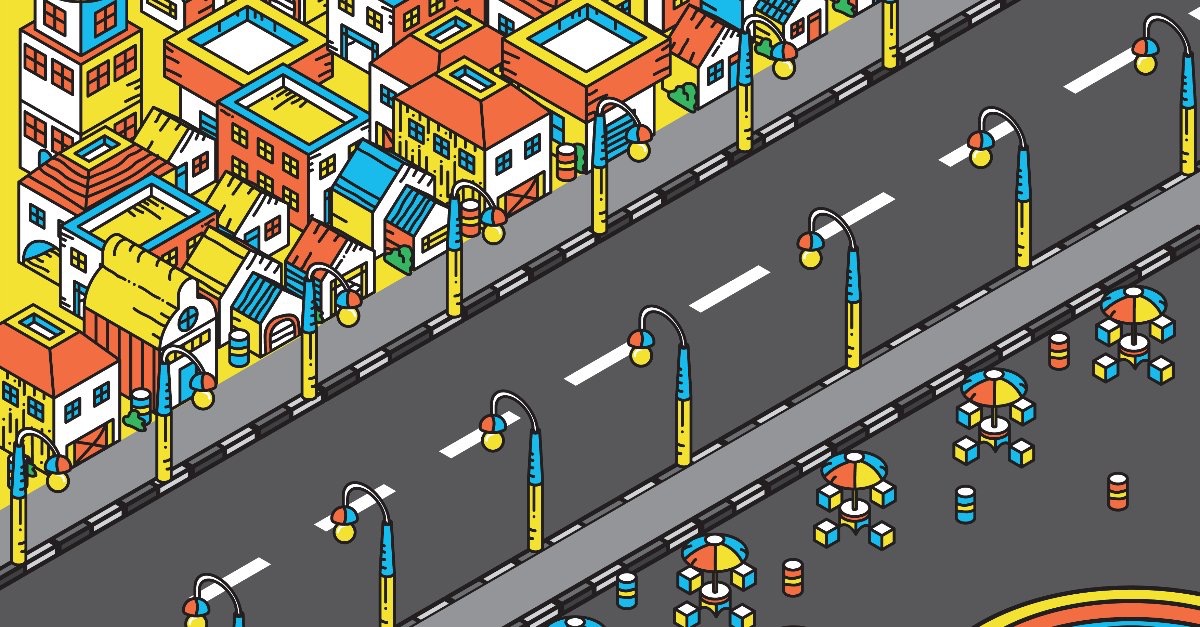 Restrictive Covenants: Your House’s Deed Might Still Say “Whites Only”

While the federal Fair Housing Act of 1968, California’s Unruh Civil Rights Act and Fair Employment and Housing Act of 1959 ban racist housing discrimination, that does not mean the offensive language has been removed from California deeds; it just means the language is not enforceable.

“No person of any other than the Caucasian or white race” can live in this house except for “domestic servants of a different race domiciled with an owner or tenant.”

Your mind might’ve just jumped to the old Jim Crow South. Yet, that quote comes from the currently valid paperwork of a home in the heart of Silicon Valley. That place is Redwood City: a racially diverse and forward-looking city. In the progressive Bay Area.

It is not just a rare occurrence. Your home’s original paperwork could very well have a clause that bars its sale to Black or Asian Americans. These clauses, called restrictive covenants, are in deeds all over California.

While the federal Fair Housing Act of 1968, California’s Unruh Civil Rights Act and Fair Employment and Housing Act of 1959 ban racist housing discrimination, that does not mean the offensive language has been removed from California deeds; it just means the language is not enforceable.

Thanks to a new California law, AB 1466 effective this month, homeowners can change this language via a Restrictive Covenant Modification (RCM). In fact, real estate agents are now required to inform new buyers of the racist clauses in their deeds.

So, if you are already a homeowner, read through your deed and ask the assessor to change the language. While it may not directly change your life, it does change the culture of the neighborhood. Your Black and Asian neighbors might feel less alienated knowing neighbors are proactive in their approach to dismantling the impacts of housing discrimination. This is not merely performative. It’s biblical.

The conclusion of Jesus’ Good Samaritan parable in Luke 25 is instructive here. Jesus asked: “Which of these three (passersby) do you think was a neighbor to the man who fell into the hands of the robbers?” The expert in the law replied, “The one who had mercy on him.” Jesus told him, “Go and do likewise.” Since people of color were essentially robbed of their ability to buy homes in our neighborhoods and certainly were beaten down in spirit by restrictive covenants, the removal of them is a first step towards the kind of neighborly reconciliation that Jesus wants for all people.

Matthew 23 is a stern warning about hypocrisy. About saying one thing and living another. To avoid hypocrisy, we are instructed to clean the inside and not just the outside of our “cup and dish”. We are not to—wait for it—”whitewash” the external face we show the world while remaining dirty inside. Removal of restrictive covenants is a concrete way to ensure our homeownership matches our beliefs. That the rot of discrimination is removed.

To learn more, a fascinating, page-turner of a book on housing discrimination is Richard Rothstein’s The Color of Law. Knowledge of past practices like restrictive covenants helps us see the continuing impact this history has on housing access and family wealth.

Another example you might have heard of is redlining, the discriminatory lending practice that required people of color, specifically Black Americans, to live in certain neighborhoods. Redlining limited where Black Americans could get mortgages—lenders, real estate agents, and others actually drew red lines on maps around neighborhoods. Within those neighborhoods, mortgages were either unavailable or had lousy terms.

An instructive local example from The Color of Law is the Ladera neighborhood of Portola Valley. In the 1940s, a group of Stanford professors wanted to create an affordable neighborhood via a co-op structure. Local lenders and the Federal Housing Administration (FHA) balked at the project’s proposed racial inclusivity. After possible workarounds failed that were themselves problematic—e.g., a cap on Black families at the same percentage as the number of Blacks statewide—the project itself failed, and the land was sold to a developer with a Whites-Only approach. To this day, the restrictive covenants of that approach remain on the deeds in Ladera. In the 2020 Census, Ladera was 75% “White Alone”. There is a direct line from 1950’s Whites Only covenants to 2020’s White Alone representation. In case you’re curious, Ladera’s 2020 Black population is .25%.

Pastors from families that were historically discriminated against missed the opportunity to accumulate family wealth over the decades. Thus, they are disproportionately less able to have parents that own homes that they can someday inherit or leverage. The complex home buying process is a mystery. They are also less able to afford down payments for their own homes because home buying requires income and wealth. “White parents have the highest homeownership rate (83.8 percent), and black parents have the lowest (49.1 percent).” “Parental wealth also shows substantial variations across race and ethnicity. Median wealth for white parents is $215,000, compared with $35,000 for Hispanic parents and $14,400 for black parents.” The lack of the ability to buy homes and ride the appreciation wave has devastated the accumulation of wealth in these pastors’ families.

Overt racism is still in our own backyards. And doesn’t God call us to love our neighbor? Doesn’t God say in Micah 4:4 that everyone should live under their own vine and fig tree? Loving Jesus requires us to love each other. So, get to it.

Ms. Bergeron got her B.A. in International Relations at UC Davis. She has a joint degree in law and public policy: J.D., UC Hastings Law; M.P.P., Goldman School of Public Policy, UC Berkeley. Ms. Bergeron serves as an officer of the board of Aslan Housing Foundation and Sojourners, volunteers on the Expert Bench of Moonshot edVentures, and is a Capital Collaborator with Camelback Ventures.