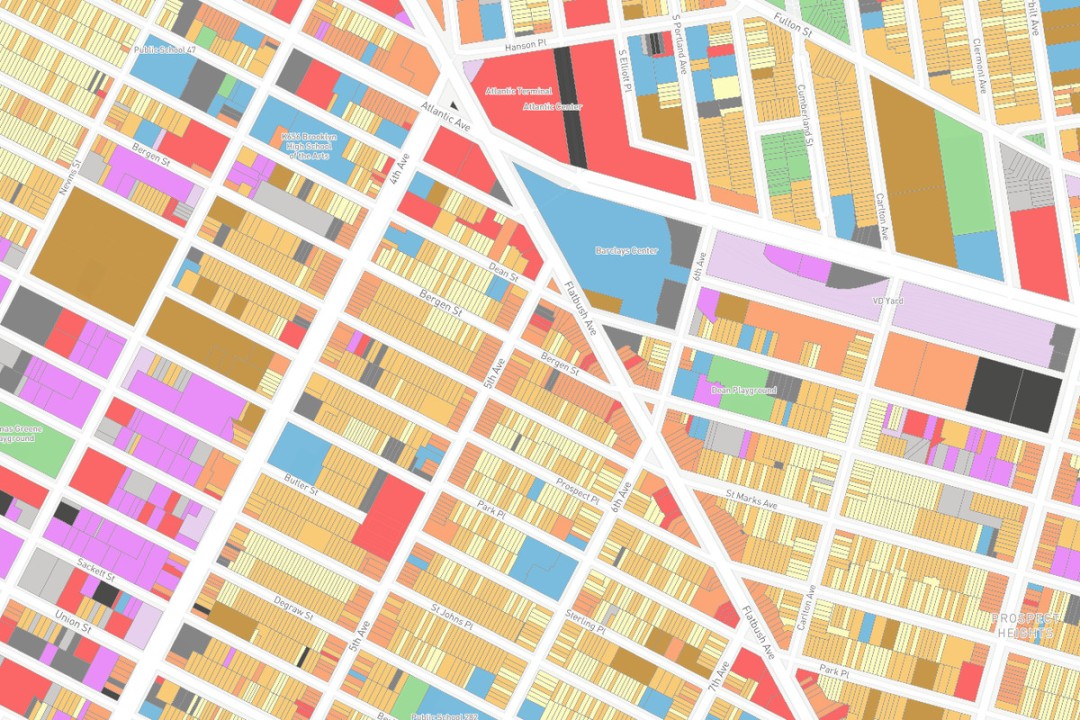 On Zoning: The Legislative Removal of Red Tape

Home » Blog » On Zoning: The Legislative Removal of Red Tape

Do you live on a street with no apartments or duplexes? Chances are you live in a suburb with a history of single-family zoning.

Single-family zoning is exactly what it sounds like. Certain areas get designated as strictly containing houses for one family, and no apartments or low-splitting are allowed.

You might not know that the concept of single-family housing zones started in the Bay Area. And, of all places, it started in the progressive city of Berkeley. In fact, California had some of the most restrictive zoning laws in the country. You also may not understand why those zones are problematic or that they just got wiped out in California. But, if you care about the housing crisis, it is really important to learn about this concept.

There are two recent California laws that we’re going to cover: SB 9 and AB 68.

The California Housing Opportunity and More Efficiency (“HOME”) Act, was signed into law on September 16, 2021, and went into effect in 2022. Many people refer to it by its legislative act number, SB 9.

SB 9 removes local communities’ ability to limit housing to single-family home zones. A street with no apartments or duplexes must now allow homeowners to either add a second home on the original home’s lot or let the homeowner subdivide the lot into two, which could have two homes. It doubles or quadruples the amount of housing that goes on the same parcel of land. In fact, it’s estimated that SB 9 can yield roughly 700,000 thousand new California homes within existing neighborhoods. California land is so expensive that this bill can significantly reduce the ‘cost per door’ of housing. Why? Because the second home doesn’t need new land. So, while it may decrease the value of the first home that now has a smaller lot, the cheaper way to add the second home makes it a net-net good deal. Same, if the second lot is created and then two homes go on it. So from 1 to up to 4 on the original parcel.

Senator Toni Atkins, the author of SB 9, explains its importance:

“SB 9 is about opening the door for more families to pursue their version of the California Dream—whether that’s building a home for an elderly parent, creating a new source of income, or buying that first house. It’s about opportunity.”

This intersects with California’s ADU law, AB 68, which allows ADUs to be built more easily. City review time was cut down to 60 days, there can’t be a bunch of strict rules that make it impossible, and no new parking needs to be added.

What does this mean for Aslan? SB 9 and AB 68 make it easier for ADUs to be created, which increases the number of affordable housing options for ministry staff. Which is, after all, the whole goal of Aslan!

Ms. Bergeron got her B.A. in International Relations at UC Davis. She has a joint degree in law and public policy: J.D., UC Hastings Law; M.P.P., Goldman School of Public Policy, UC Berkeley. Ms. Bergeron serves as an officer of the board of Aslan Housing Foundation and Sojourners, volunteers on the Expert Bench of Moonshot edVentures, and is a Capital Collaborator with Camelback Ventures.